Bosnia has always been at the intersection of different empires, ethnic groups and religions, leaving traces in the culture. Slavic traditions have been mixed with oriental culture during centuries of Turkish influence and influences from the Central European Habsburg Empire. Sarajevo was the main symbol of this multifaceted cultural wealth.

An expression of these encounters between cultures is the traditional Bosnian form of music sevdah, a form of romantic ballads. After World War II, a Yugoslav culture emerged, and eventually a globalized culture left its mark.

The Yugoslav band Riblja Čorba was formed in the Rolling Stones’ sequel in Belgrade in the late 1970s and became a popular rock band in Yugoslavia. Even today, the band draws audiences in Bosnia.

Due to the long siege and shelling of the capital Sarajevo during the war of 1992-1995, much of the cultural life was destroyed. The same was true in other parts of the country. The destruction of the domestic cultural heritage became most apparent when Croatian artillery in 1993 smashed the famous 16th-century bridge in the city of Mostar, and already at the beginning of the war, Serbs set fire to the old central library in Sarajevo. During the Civil War, it was common for one party to destroy symbols of the other parties’ culture, such as mosques and churches.

Some of this has been rebuilt in the physical sense, but the atmosphere from the time before the war has not been able to be recreated.

Nobel laureate Ivo Andrić (1892–1975) was born in Bosnia and his work, such as the novel The Bridge over the Drina, often takes place in Bosnian environments. Andrić later lived in Belgrade.

There is a significant group of writers who fled Bosnia during the war, but who return to their homeland in their works, such as Alexander Hemon.

Film director Emir Kusturica from Sarajevo has made himself known with, among other things, The Time of the Gypsies, Underground and Black Cat, White Cat. Kusturica is now a citizen of Serbia. 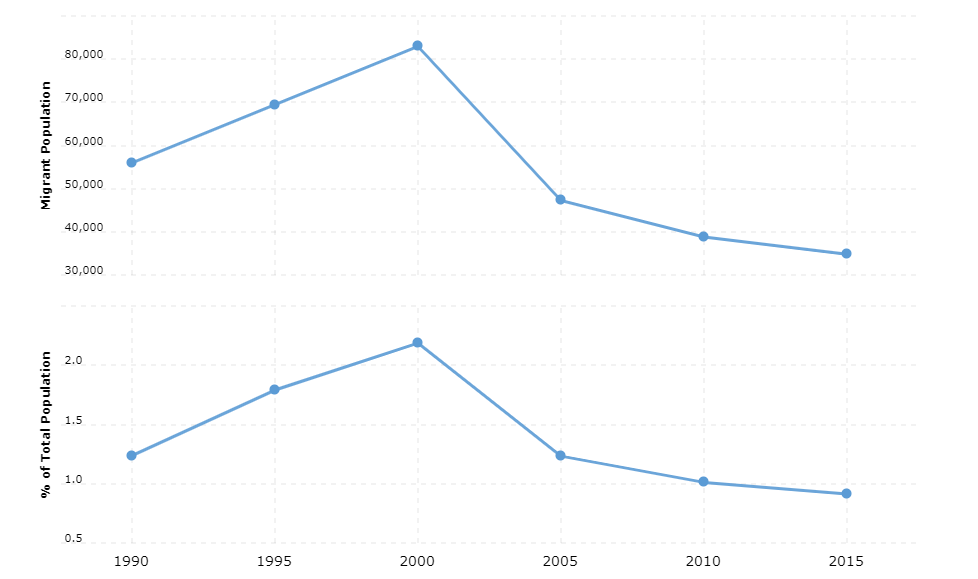 Security Minister Fahrudin Radočić leaves her post in protest of the threats posed by the country’s prosecutor after she last week accused the Federation of Bosnia and Herzegovina’s Prime Minister Fadil Novalić of corruption (see May 28, 2020). Novalić supporters have argued that the prosecution is politically motivated. Radočić said at a press conference that it is serious when the law’s representatives, such as police, prosecutors and judges, are threatened, and that he does not feel he can continue as responsible minister.

Fadil Novalić, Prime Minister of the Federation of Bosnia and Herzegovina, is arrested and questioned by the police, suspected of irregularities in connection with the purchase of respirators from China. A total of 100 respirators have been ordered from China to be used in the treatment of covid-19 patients. According to police, suspicions were aroused when a fruit and vegetable company was commissioned by the federation’s management to purchase the equipment. Novalić and his party, the SDA, refute the allegations.

State of emergency due to corona

The government is announcing emergency permits throughout the country, to improve coordination between the two entities that have both already declared emergency, because of the new corona virus. Schools and universities have already been closed and residents are encouraged to work in shifts and avoid crowds. A two-week mandatory quarantine applies to anyone traveling into the country. Only a few coronary cases have so far been detected in Bosnia and Herzegovina.

According to Abbreviationfinder, Bosnian Serb leaders decide to boycott Bosnia’s state institutions until the Constitutional Court is overthrown. The requirement is that the three foreign judges be removed from the court, which also has two Serbs, two Croatian and two Bosnian judges. The triggering reason for the boycott is that earlier this month the court decided that agricultural land that no one claims should automatically accrue to the Bosnian state and not the Republika Srpska – which contravenes Bosnian Serb law. The Serbian representative in the national presidency, Milorad Dodik, reiterates his threat to call for a referendum on Bosnian Serb independence. A few days later, Dodik and the Parliament of the Republika Srpska give a 60-day deadline for reforming the Constitutional Court. Otherwise, they say, the Serbian entity will break out of Bosnia.