Perhaps the most important thing may be to point out that Danes and Swedes are very similar. It is possible that Danes are generally relatively informal – both in their contacts with each other and in clothing – although it differs slightly depending on age and situation.

The older generation is still greeting “good day” (pronounced “good”) and saying “goodbye” at departure. Younger Danes usually greet with a “hello” (pronounced “hai”) and are separated by a “hello”. Almost everyone now says “you” to each other. Exceptions may be older, foreign persons who are often addressed with “they” (pronounced “di”).

However, Danes are not informal when it comes to agreements and times. They arrive at least 5 minutes before an agreed meeting and are no more than 5 to 10 minutes late for a dinner. At a dinner party, the guest has a small gift for the host, such as flowers, chocolate or a bottle of wine.

At workplaces there is also an informal tone, and leaders are keen to get unfiltered ideas and opinions from the “floor”. But a manager and an employee are not equal, although it can often sound like that.

Danes eat and drink the same as Swedes, who during a stay in Denmark should know that breakfast is called breakfast, while lunch is called breakfast. For lunch, smørrebrød is often eaten, which can be simple but also varied and refined. Dinner is called dinner or dinner, which used to mean lunch. Danes probably drink a little more beer and wine than Swedes, since the drinks are sold everywhere, but not to young people under 18. Drunkness is not socially accepted.

Danes can discuss almost everything. It is ok to ask people which party they are voting for, but that does not have to mean that the respondent answers the question. In municipal and parliamentary elections, everyone gets the same ballot, where all parties and candidates are listed. Danes are surprised when they find out that voters in Sweden must open party-specific ballots in all openness.

You can ask Danes what they work with, but not what they earn. And the tax office must not publish what people have for income, as it used to do in the past.

The Danes can be a bit ironic, even self-irreverent. It’s a way to distance yourself a bit. Although Danes consider themselves quite pleasant, it may take quite a long time before a new colleague or a new neighbor is invited home. Foreigners who live or work in Denmark often find it difficult to get into what they perceive as rather closed circles. But this also applies to Jutlanders (Jutters) in Copenhagen and not least Copenhageners in Jutland.

Jyder has a strong self-esteem, mixed with a rubbish of uncertainty towards Copenhageners. A jyde was asked if he was proud to be jyde. He thought and replied “no – but grateful”. The dry humor you find in Skåne also thrives in Jutland. And jyder uses unwary big words. They do not say “great” but “not bad”.

According to Abbreviationfinder, Denmark is a society of trust. You trust your neighbor, your colleague, your agreements, your municipality and your government authorities. In this way, Danes are possibly more authoritarian than Swedes. They expect problems and conflicts to be resolved through talks and negotiations, and compromises are reached. Strikes are now rare. On the other hand, Danes are quite aggressive in traffic, which can be good to know if you visit the country.

According to Countryaah, the Danes have many holidays: New Year, Easter (even Thursday), Christ’s Ascension Day (always a Thursday, but many also take free the following Friday), Pentecost (also other Pentecost). There were more Christian holidays 250 years ago, but they were merged into a “big prayer day”. No one is praying today, but it is a beautiful spring Friday, and the government failed to abolish it when it tried to spring 2012. The Constitution Day (Constitution Day) is celebrated on June 5, and then you have to wait for Christmas when both Christmas Eve and Christmas Day and Anniversary are holidays. In Denmark, Midsummer is not celebrated but well, Saint Hans’s evening on June 23, but it is no holiday. Most appreciated are probably the holidays in May and June – and Christmas. Christmas Eve food can be pork, but also duck or goose, and these are also eaten on Mortensafton on November 10.

Despite all the holiday weeks and holidays, there are still 44 weeks when the Danes work – and according to international statistics relatively comparatively efficient. 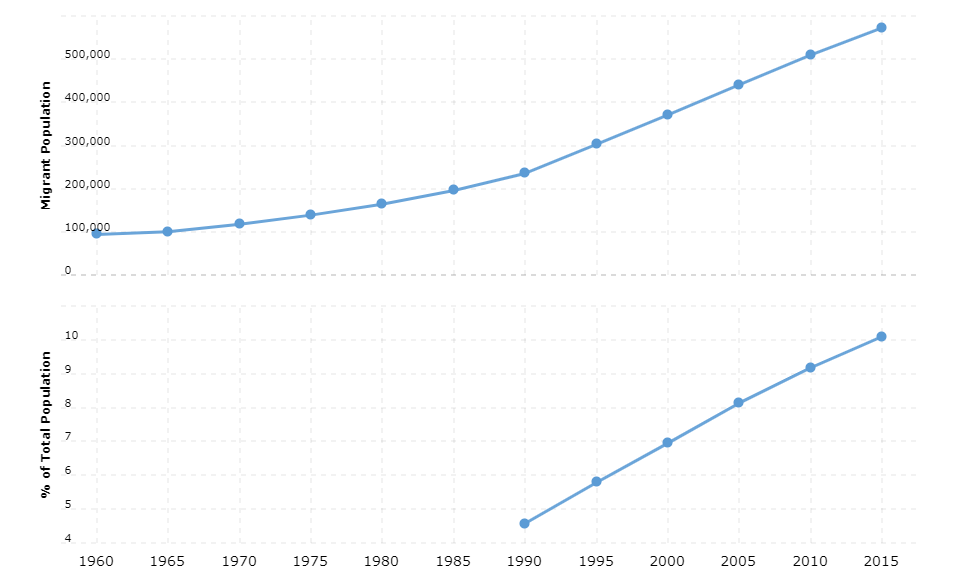 The gang war in Copenhagen is escalating

Violent settlements between criminal gangs in the Copenhagen area are once again flaring up, among other motorcycle clubs. Over the past 14 months, six people have been killed and about 60 injured in over 100 shooting dramas between Danish gangs. The police raids and many arrests.

Danish People’s Party strongly ahead in the EU elections

Demonstration in Copenhagen against gang violence

Thousands of people take part in a demonstration in Copenhagen against violent conflicts between criminal gangs, which, among other things, claimed the life of a 25-year-old man and injured several others.