Hospitality is important for Nepalese. However, a visitor should remember not to enter a residence – or an individual room – without being invited. Hindus often have many unwritten rules about who may enter or touch what. Namaste is the usual greeting phrase, pronounced with hands pressed against each other in front of the chest.

Physical contact between man and woman is unusual in public. Boys and men, on the other hand, can hold each other in the hand or walk arm in arm without attracting any attention. As visitors, one should avoid touching Nepalese at all; an incorrect gesture can be perceived as an insult.

An invited guest is normally offered something to eat and is not allowed to participate in housekeeping. It is important to only eat with your right hand if no cutlery is present. You should also wash both hands and face both before and after the meal. The left hand and feet are considered unclean, it is especially important not to touch other people with them. Nepalese never step over the legs or feet of others.

You should also avoid touching other people’s food and not pouring water yourself. Whoever is invited to food should eat everything that is served; It is more polite to ask the host to remove some food before starting to eat than to leave food on the plate.

For most Nepalese, rice is a staple food, and you will eat huge portions of rice twice a day. The rice is served with the lentil dal and often some vegetable stir. In the high mountain regions, rice is less common and you often eat a kind of porridge made from corn or millet. Most people only eat with their right hand, sitting on the floor.

Food and drink habits vary to a certain extent between the groups. High-caste and upright Hindus are vegetarians and do not drink alcohol. Traditionally, they have also been reluctant to eat food prepared by strangers, which has paved the way for a limited restaurant culture.

The influx of foreign visitors and a general modernization has largely changed that. Other people groups both eat meat and drink alcohol.

In Nepal, a large number of celebrations are celebrated. Many of them are religious while others are national. One of the most important festivities is dasain, which is celebrated in the autumn, after the rice harvest. It is a two week long Hindu festival to celebrate divine victory over evil. Family and family gather and thousands of animals are sacrificed in the land in honor of the gods. The holiday always ends at the full moon.

Not long after, the light festival tihar (or diwali) is celebrated when you light candles and socialize, and children walk from house to house and perform.

According to Abbreviationfinder, the Nepalese New Year is celebrated in April, although Tibetans and Sherpa celebrate their own New Year in February. Buddha’s birthday is celebrated in May and the god Krishnas in August or September. There is a horse festival and a cow festival.

Anyone who wants to enter a temple should consider wearing clothing that covers shoulders and knees. In Hindu temples you take off your shoes and any leather belts. In some Hindu temples, non-Hindus are not welcome. 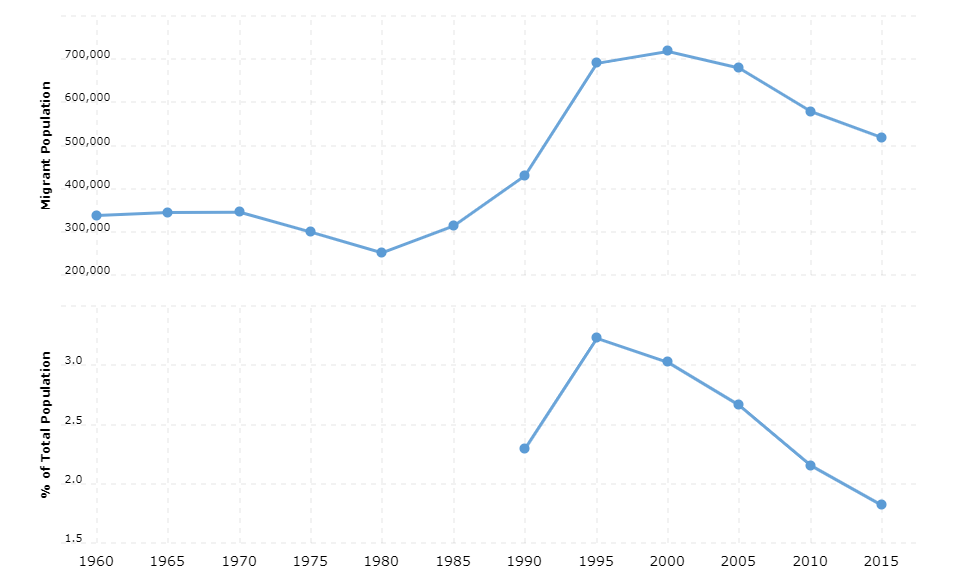 UCPN-M calls for protests and strikes

The Maoist party UCPN-M (the former guerrilla) is organizing a mass demonstration and announces a three-day strike that will strike large parts of the country. The reason is that UCPN-M requires to form government because it is the country’s largest party.

The Prachanda government is falling

Nine months after taking office, Prime Minister Prachanda resigns, and his party UCPN-M leaves the country’s coalition government. The reason is that President Yadav reversed Prachanda’s decision to dismiss the army chief. Prachanda’s decision came after the army chief refused to integrate former Maoist rebels into the regular government army, despite being included as part of the peace agreement.