Spending time with Romanians is not that much more complicated than spending time with anyone else. As a Swedish, one might react that Romanians are often close to each other when they shake hands and can remain as close during the following conversation.

A conversation can seem intense due to gestures and lively mimicry, often it can be loudly voiced and with strong emotional outbursts. It doesn’t mean anything special, it’s a normal behavior.

Close friends who are happy to greet you with cheek kisses, one on each side and the left cheek first. During the conversation, it is normal to touch each other to emphasize an argument or to show understanding and friendship. Foreign visitors are expected to be more reserved.

Women can expect older men to be polite in a way that is not so common with us. They lift the hat and kiss on hand.

The hospitality is great and if you visit a Romanian home you can expect to be invited to a meal. To refuse anything offered, if only a cup of coffee or fruit, is unfair. If there is something special you really do not want, or do not want more of, a simple “no thanks” is not taken seriously. It is normal to decline an offer to show ungovernability, and it is just as normally followed by threatening ones. If you really don’t want something, you have to stand up and admit that you mean serious.

This also applies, conversely, to insist if, for example, you want to compensate someone for a service.

Once you are seated at the dining table, one should not start eating until the host has given a clear sign through a ” pofta buna ” – “tasty meal”.

Of course, gifts are appreciated, but they should be nicely wrapped. If you give flowers it should be an odd number. An even number of flowers are used only at funerals. If you get a gift yourself, you should preferably open it in the donor’s company. Appreciated gifts to bring may be chocolate, wine or spirits, cosmetics from Western Europe. Don’t forget the kids.

Romanian food, like any other culture in the country, carries traces of the people who have had great influence over the centuries. Here one can sense Ottoman, German, Hungarian and Serbian influences. The staple food is mămăligă, corn porridge similar to Italian polenta. Under the simplest conditions, it can be served without any accessories other than a little brânză, grated goat cheese. Often, however, there is a meat stew, mostly in pork, called togitură. Then the arrangement of a fried egg is usually topped.

According to Abbreviationfinder, Romania produces a lot of wine, and there are also plenty of Romanian beer brands. Part of the large plum crop ends up in the popular brandy ţuică.

If you are referred to restaurants you can expect a lot of wienerschnitzel and pizza.

The Romanian people have endured many hardships, both during communism and the often painful transition to market economy. The standard of living is generally low, with Western European dimensions, and the well-off upper and middle class is quite small. Those who drive around in expensive German booths belong to the small elite who managed to make themselves rich when communism fell in 1989 and the economy was released. Often they have feelings in the networks that were already established during the communist years. They are not representative of the Romanian people and are not very high in the course of the public, but they are all the more evident in the larger cities.

According to Countryaah, most holidays are associated with Christianity, such as Easter, Pentecost and Christmas. As in Sweden, the workers’ day, May 1, is still an unemployed holiday, and these also include ziua naţională, the national weekend, also called ziua marii uniri, the big association day, on December 1 when celebrating that Transylvania was united with Romania in 1918. The celebration also applies to the incorporation of the provinces of Banatet, Bessarabia and Bukovina into the Romanian kingdom during the late autumn of that year. On December 1, it was raised to a national holiday following the fall of the communist regime.

Many events that affect the two world wars are celebrated each year without formal weekends. More engaging for Romanians in common is the traditional feast of March on March 1st. Then you celebrate the arrival of spring, with its symbolic connection to femininity and fertility and the progress of life. Men raise women with a small piece of jewelry or an ornamental case attached to a mostly red and white band. The jewelry is intended as a talisman that will guarantee her to be healthy in the next year if she wears it on her clothes for the first twelve days of March.

Last weekend in July, a medieval festival will be held in the heritage-listed Trans-Sylvanian city of Sighişoara, festivalul Sighişoara medievală. 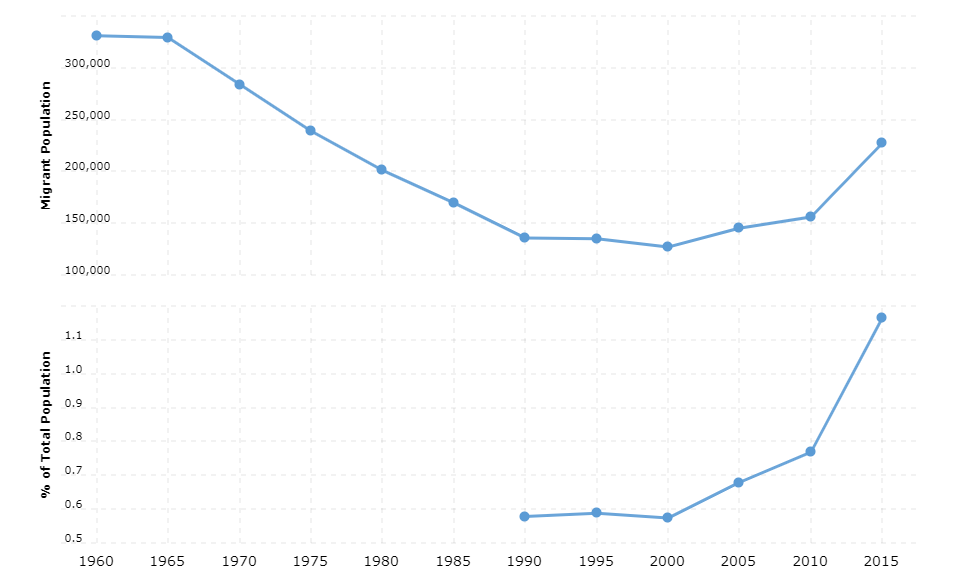 Economist gets assignment to form government

President Klaus Iohannis appoints economist Florin Cîțu as a new governor since both the Constitutional Court and Parliament said no to Orban Ludovic, who was deposed by a vote of no confidence on February 5, but was appointed governor the following day. Florin Cîțu belongs to the same party as Orban, the liberal PNL, and the opposition believes it is not serious of Iohannis to appoint him. Orban’s appointment was challenged by the Constitutional Court, which pointed out that every appointment must have the purpose of winning a parliamentary majority. When Orban tried to get his government approved boycott parts of the opposition vote and thus he did not receive enough support.

After wearing a three months in power allocated Ludovi c s Orban’s minority government through a confidence vote in parliament. 261 of parliament e t s 465 members vote for the motion of no confidence as put forward by the Socialists, PSD to stop the government’s plans to face a two ballots in local elections, a change that PSD believes would be unfavorable to the party. Local elections will be held in June 2020. The day after the vote, Orban is elected again to the government of President Klaus Iohannis. Both Orb a n and Iohannis have voted for a new election but such a thing cannot be called out until at least two attempts to form government have failed.

Finance Minister Florin Cîțu announces that the 2019 budget deficit increased from planned 2.8 percent of GDP to 4.6 percent. As a result, Romania goes beyond the 3 percent budget gap you have set up in the EU. That means a timed land now ‘s for all during the close supervision. Cîțu accuses the former government of the situation that has arisen, partly by raising wages in the public sector. The previous government also decided to pens io Plans shall hrs island jas September 2020. IMF warns now that the post- reform risks diluting the budget deficit.